In order to strengthen the teamwork for different people in the department,YK holds the broadcast gymnastic on 27th,Oct afternoon.

This is the fifth competition in YK team,and most of the employee have take part in it.

After two-hour competition, Technical depart win the won the championship. Sales department and the production department won the runner-up.Everyone enjoyed this competition and except the next competition in the later year. 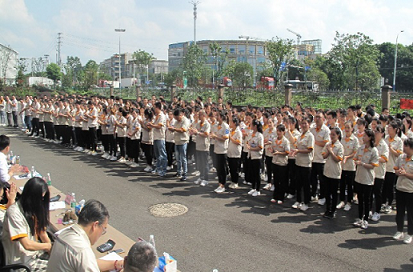 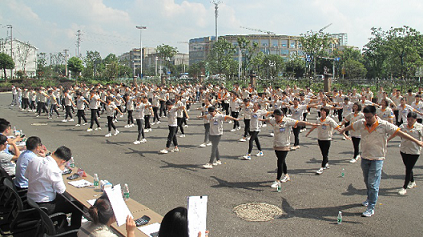 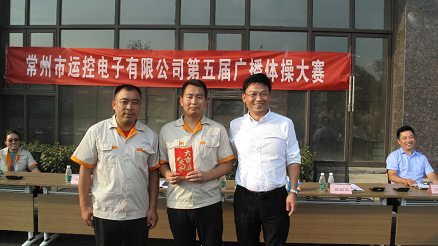 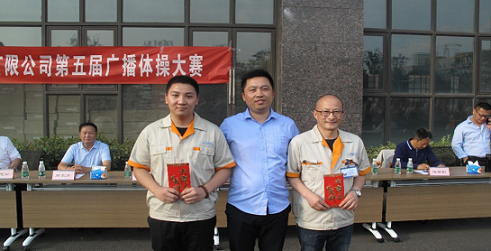